We have moved our online store. This site is not longer active for checkout. Please visit bernalcutlery.com

Having an account with us will allow you to check out faster in the future, store multiple addresses, view and track your orders in your account, and more. 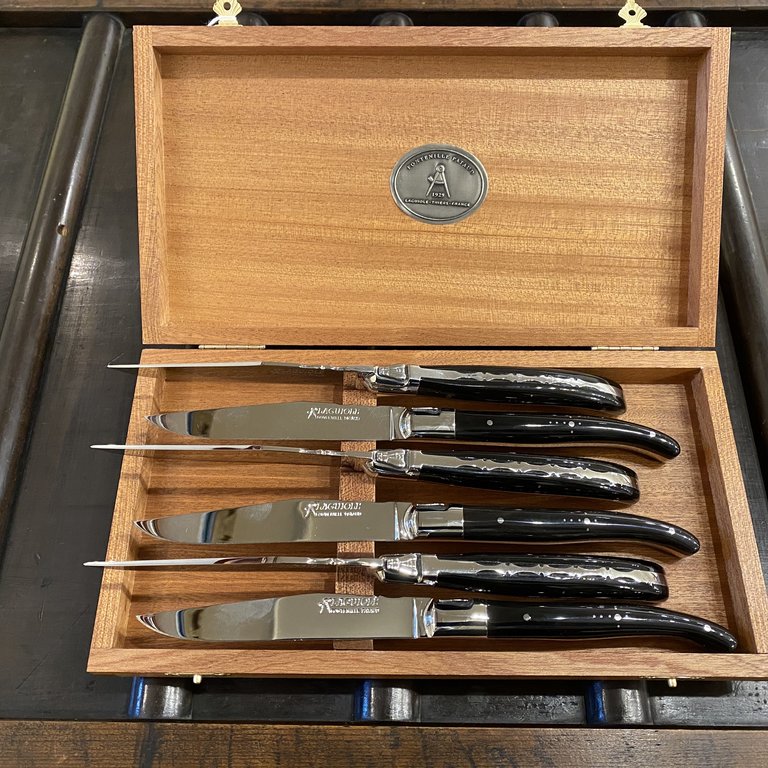 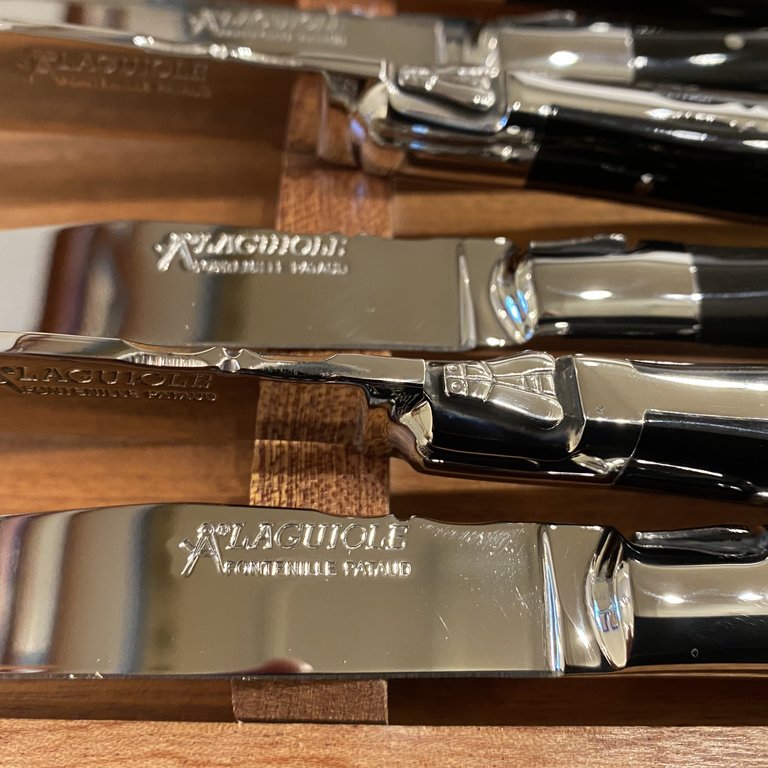 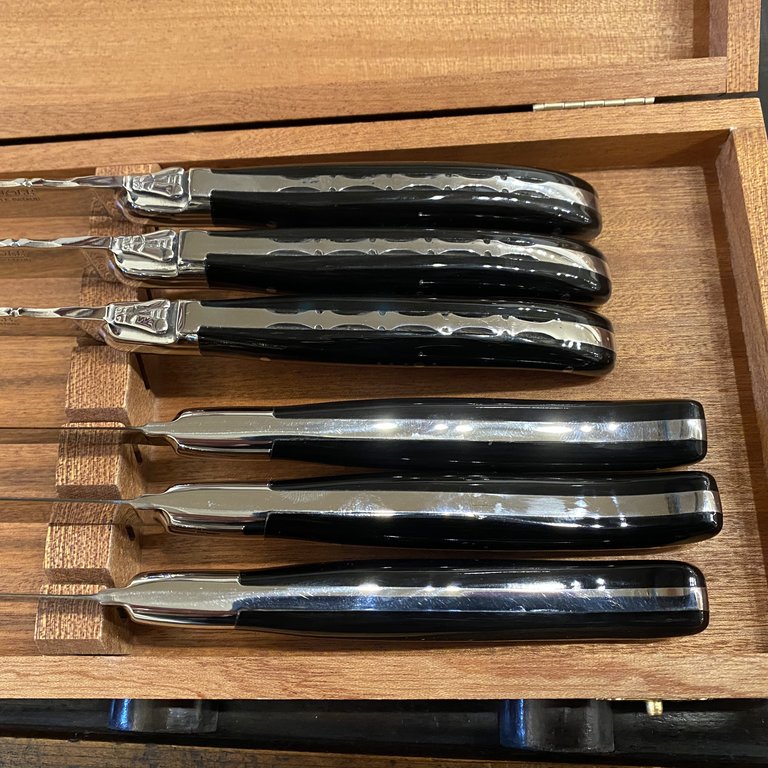 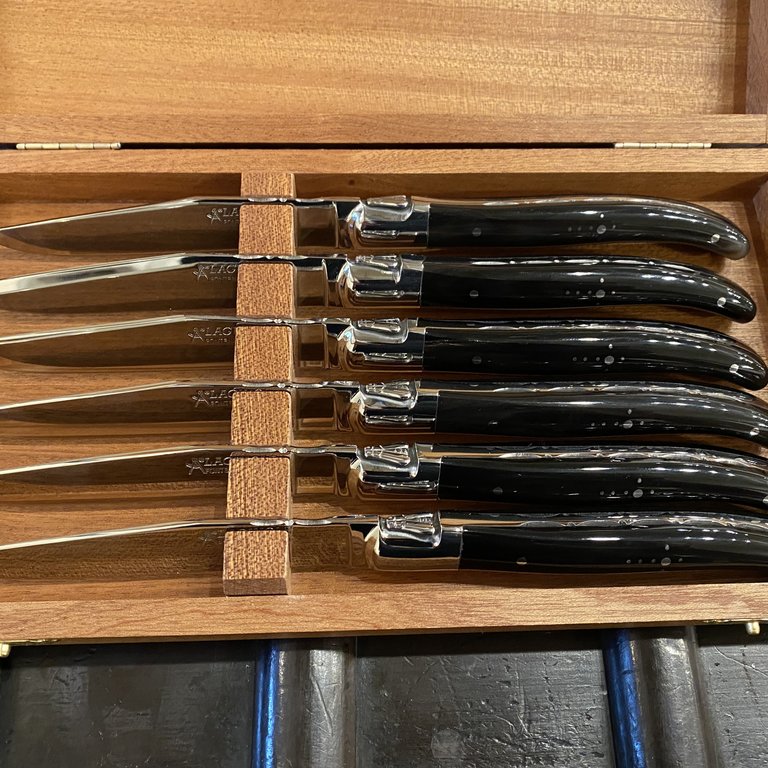 The Laguiole knife has a distinctive design influenced by the Spanish Navaja. A smaller, more tactile version was made for the sheep-herders on the Aubrac plateau in France, and was named after the town Laguiole. In addition to the iconic ‘bee’ or ‘fly’ on the spring, typically they feature a semi yataghan shaped blade, a slip joint mechanism with a slim tapered handle made from natural material, traditionally cow horn.

The name and design of ‘Laguiole’ fell into public domain, and can legally be manufactured all over the world by anyone, so it is important to distinguish the different makers of the Laguiole style, as there are vast differences in quality of manufacture and material. There is no mistaking these for cheap imitations.

Fontenille Pataud is a small family business located in the beautiful Thiers, Auvergne region in France, we are big fans of the quality of their folding and table knives. Thiers is world famous for its manufacturing of knives and cutlery.

0 stars based on 0 reviews